Can you imagine that you get diagnosed with Stargardt Disease, while you have an older sister who has lost much of her sight due to that same disease? You know how this impacts someone’s life by close experience: what will this mean for your future?

This is the story of Lotte Luykx, who has turned her personal situation into an opportunity to raise awareness for Stargardt Disease. This has resulted in several media appearances.

Below you can find a recording of Lotte’s appearance in the television show ‘Koffietijd’.

How can it be that two sisters with the same mutation in the ABCA4 gene, have a different manifestation of Stargardt Disease?

Unfortunately, the answer to this question is still unknown. Scientists working on Stargardt disease are trying to unravel the cause of these differences. Is it depending on environmental factors? Or currently deemed more likely: are there any other genes that influence the severity of Stargardt disease? Since in 100% of the STGD1 cases there are two faulty copies of the ABCA4 gene – and never only one- , it is expected that restoring the function of one of the two copies will provide enough ABCA4 to the retina to stop the progression of STGD1. For now, this knowledge is enough to provide solid ground for development of new therapies, but ongoing research will definetely help to further understand the heterogeneity between patients with Stargardt disease. 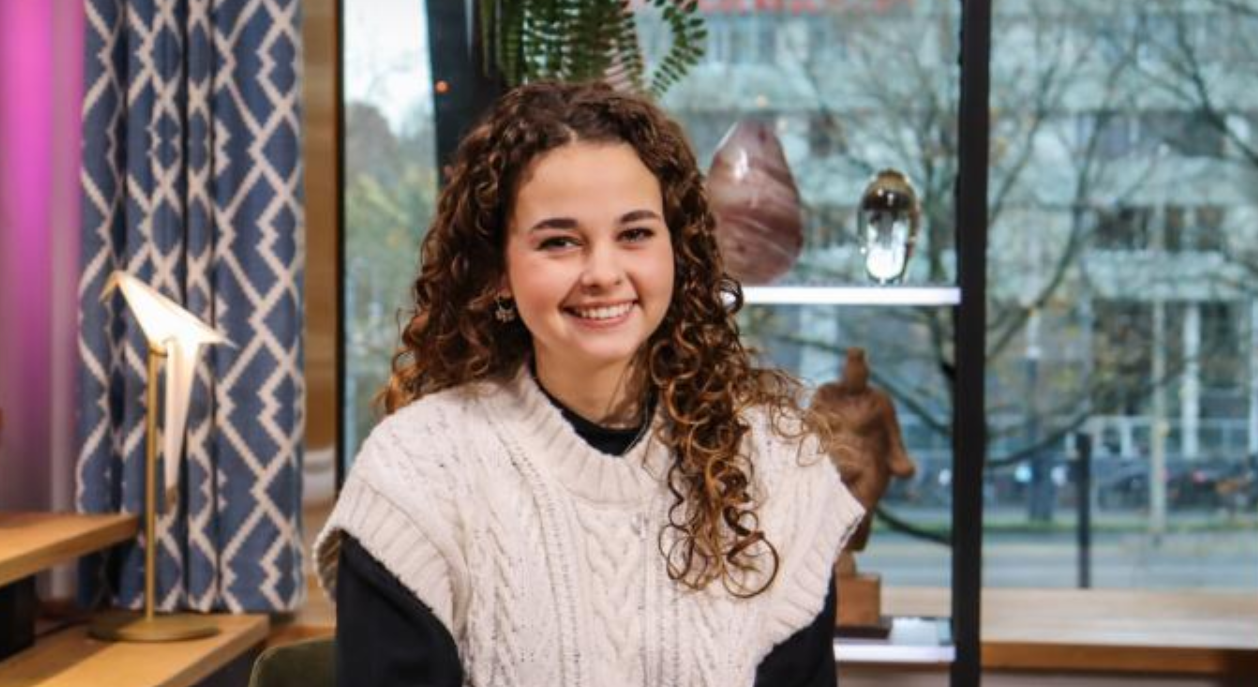